Rock Typing In Complex Carbonates. Which One Do You Choose? 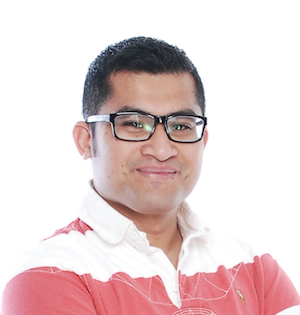 Classifying the rock types in any complex carbonate reservoirs is very hard.

Rock typing is a clustering of rocks that have the similar geological and petrophysical properties at core and log scale.

It's like trying to group your rock favorite rock bands into a specific rock genre categories. Some are easy to classify, but some are not that clear.

For instance, Metallica is a metal band. What about Queen? What about System of A Down? Dave Matthews Band? Avril Lavigne? Oasis? K.I.S.S.? ACDC? Puddle of Mud? Arctic Monkeys? Maroon Six?

You get the point.

The more complex the music, the harder for us to put them into clear rock categories.

So, when people have complex carbonate, which one do you choose?

Most people would take either one of these three methods of rock typing.

Each of the method works well individually. But they suffer one inherent problem: They represent different reservoir scales. When you want to propagate and upscale the rock typing, then the headache comes in.

So, what's the best method?

You integrate them all.

Not everybody understands Petrophysics well.

We realized that when we embrace simplicity and work hard on doing simple things better, everything falls into places.

Our notes are simple, short, and straightforward. Over 3000 people are making the most for this site. And, the best thing is they are free.

How to easily QC any well logs in three steps